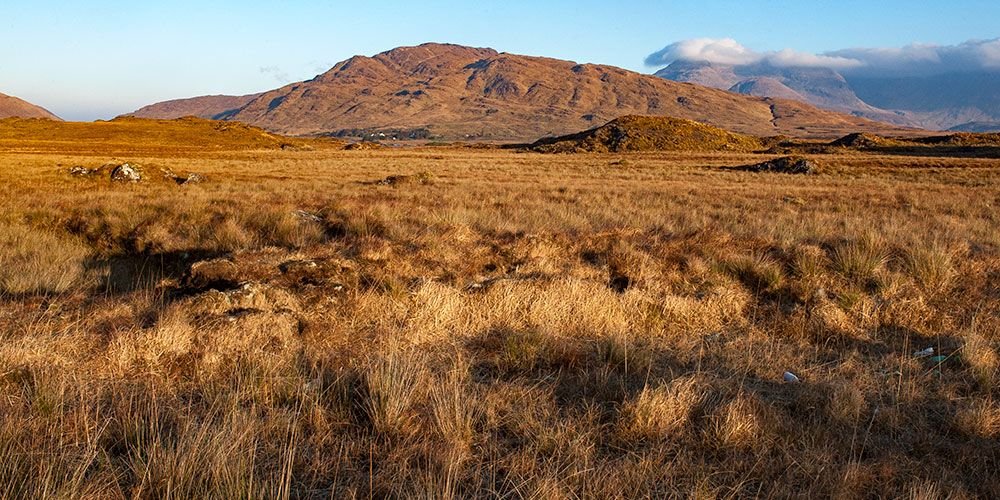 / environment
Connemara covers an area of 192,144 hectares of land and the population, essentially a rural community, is equal to 30,000 people, with a density of one inhabitant per 6.5 hectares (Scannell 1984). The Atlantic climate causes a high level of rainfall, with peaks of 2500 mm per year in the mountainous areas. The landscape of south Connemara is low on sea level and is made up largely of blanket bogs, while in the narrow coastal strip - with a considerable population density - there are numerous machairs.
In the north the land rises considerably, becoming mountainous: here lie the mountain peaks forming the Twelve Bens and the Maamturk Mountains.The blanket bogs represent one of the three types of bogs in Ireland: mainly diffused in the West, they are located both above and below 200 m above sea level and are composed of a carpet of turf, whose thickness varies from 2 to 6 meters, extended over large portions of land. The pH of these soils is usually equal to 4.2 and the rainfall is very high, on average more than 1200 mm. year: from these heavy rains the bog draws the nutrients necessary for its preservation.
This is a low productivity soil, therefore unsuitable for intensive cultivation/breeding, the vegetation is rather uniform because the underlying rocks are acidic and unsuitable to the constitution of a good quality land. On these acid soils thrive some botanical species like gorse, rhododendron, bog cotton, and heather; it is sometimes necessary to burn periodically the most invasive bushes (gorse, rhododendron, and sedges) to prevent the native population from being overwhelmed. In the bog it is also possible to find the Lusitanian flora, normally present in the Mediterranean area (Spain and Portugal), but rare at these latitudes, a very peculiar examples are the Heather of St. Dabeoc (Daboecia Cantabrian), the Irish heather (Erica Erigena) and the Heather of Mackay (Erica mackayana), three varieties living in certain areas of Connemara, like the Roundstone bog. Their presence may possibly be explained by the successful rooting of some plants originally used as a packaging material of the flasks of wine from the Mediterranean.
The machairs are strips of land located between the beach and the bog, fertilized by the presence of calcareous shells, which temper the natural acidity of the soil, thus allowing the development of an ecosystem constituted by many botanical species (Lady's tress among the orchids, Yellow rattle etc.) and providing an ideal habitat for many species of birds such as the Corncrake, the Dunlin, the Twite, the Redshank and the Ringed Plover. Often machairs are part of a commonage, i.e. of the fields surrounding the villages, on which two or more breeders have grazing rights.
The commonage is still a relevant kind of co-ownership of lands in the west, where there are about 4,000 estates in the counties of Galway and Mayo: of these, about 75% insist on a land of fewer than 30 hectares. From the historical point of view, until 1800 the commonages were used for growing potatoes, for cattle breeding and hunting, but nowadays are mainly used for breeding. It is also remarkable the value of these areas as an important source of income when used for tourism purposes (hill walking, mountain hiking, camping sites and or picnic areas etc.). 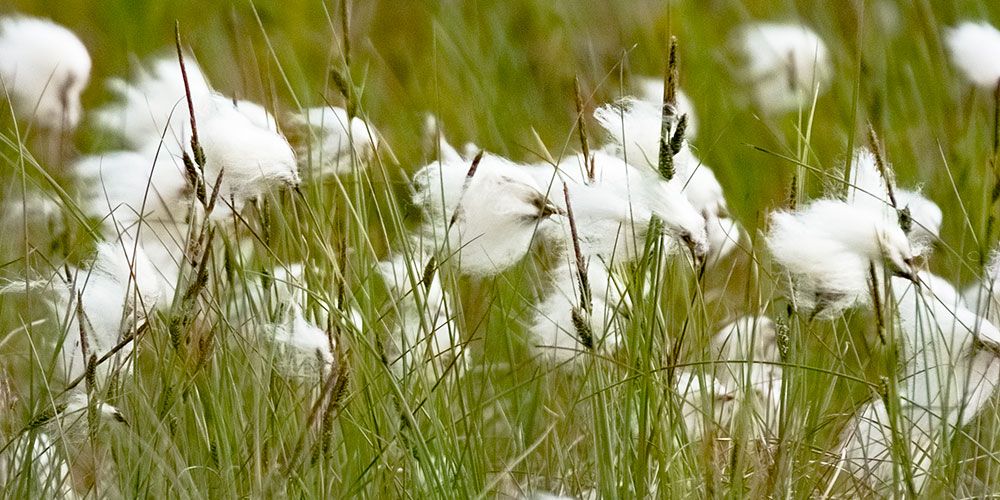 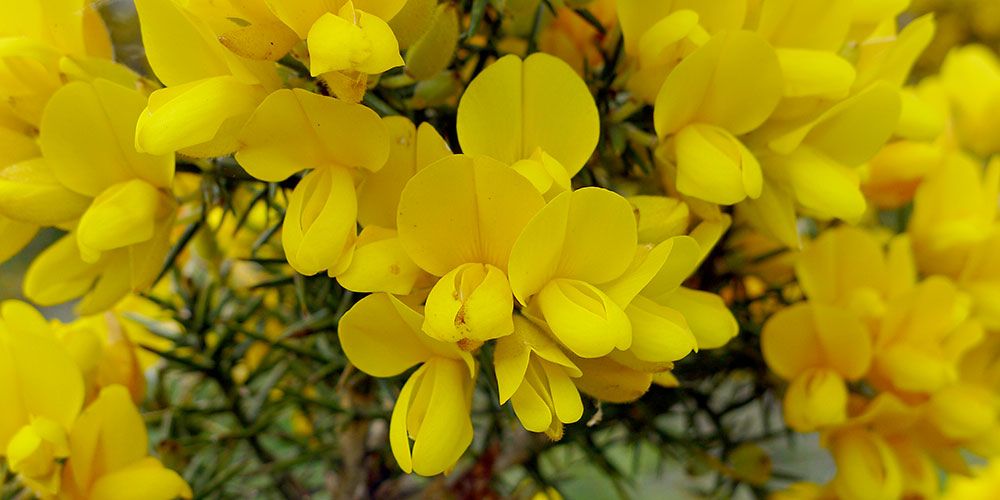 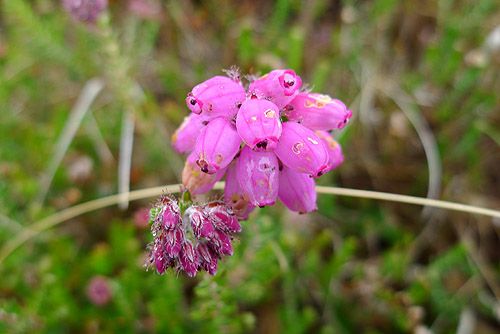 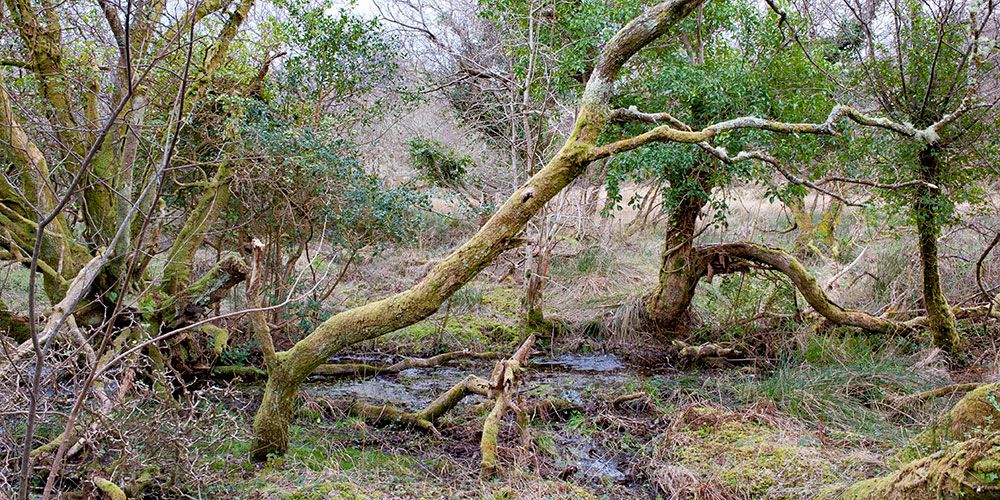 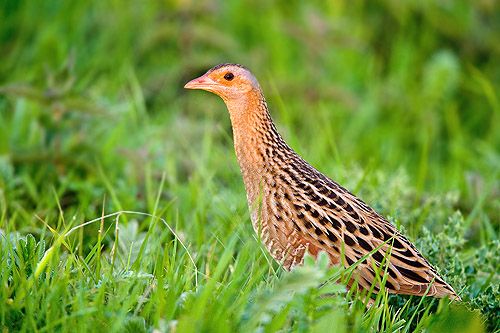 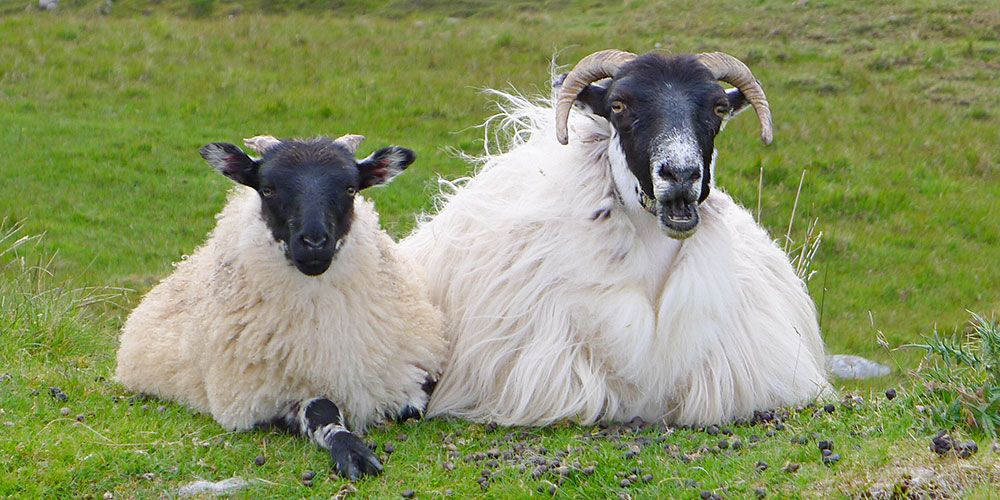 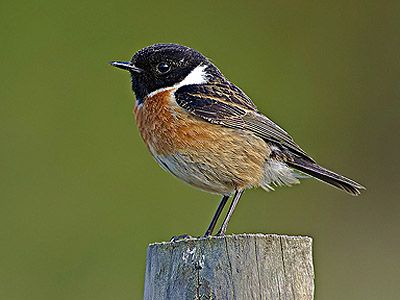 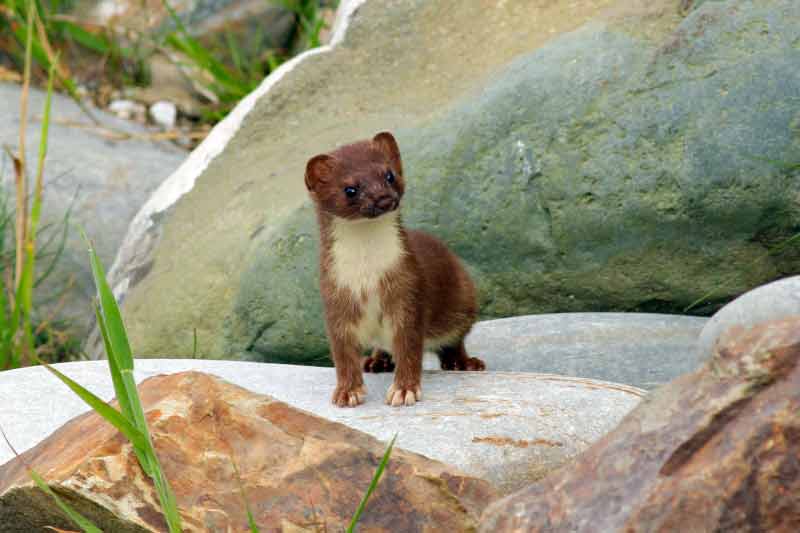