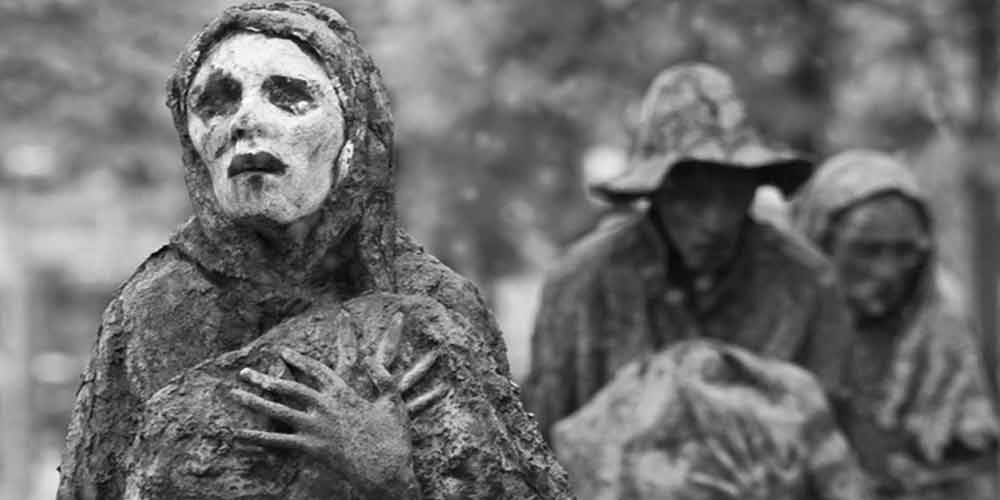 The Great Famine: causes and effects of a tragedy

The Great Famine - an Gorta Mór - that affected Ireland between 1845 and 1852 wiped out about one million inhabitants and it almost led to emigration 1,750.000 people, causing social, economic and political upheaval whose consequences are still felt nowadays.

After the passage of the Great Famine Ireland radically changed. The population, as mentioned earlier, was drastically reduced from 8.2 million to 6 million of people in 1851. Estimates of mortality are only approximate, due to the lack of records, apart from those held in the churches and workhouses and do not take into account the deaths of emigrants. The distribution of plots of land varied greatly, because after Great Famine the families ceased to divide the land among all the children, for the eldest heir's sake, thus creating conditions of indigence for the other brothers: many "tinkers", the Irish gypsies, are actually the descendants of those who lost their rights on the parental land, a problem also mentioned in the movie ”the Field".
Another dramatic consequence was emigration: in this case, too the exact figures are not known, but it is thought that about 1.7 million people sought a better life in other countries, like the United States, Canada, or Australia. From a certain point of view, migration also brought benefits for the survivors who remained at home, who were given a few more chances.
The third and most striking effect of the Famine was the birth of many Irish political organizations, whose purpose was to get rid of the yoke of England using weapons and to establish an independent republic. The group "Young Ireland Party" under the leadership of William O'Brien dissociated from the pacifist attitude of Daniel O'Connell, who was trying to correct with his policy the dramatic social situation of the nation. After his death in 1847, the "Young Irelanders" tried to stir up trouble in 1848, but failed miserably. However, the seeds of future armed conflict against England were thrown into the fertile ground of resentment that followed the Famine and new military organizations, like the "Republican Brotherhood", multiplied rapidly, starting the dramatic "Irish Question" that has affected also the recent history of this nation. 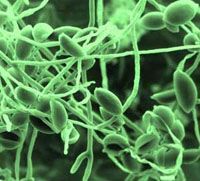 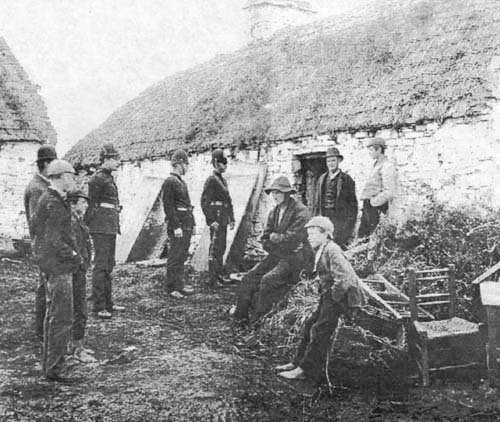 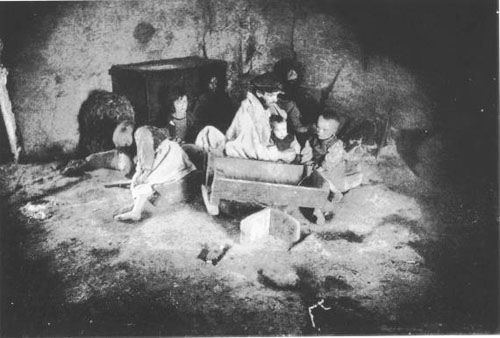 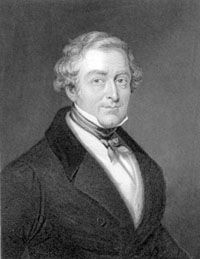 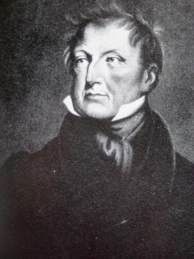 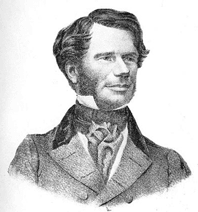